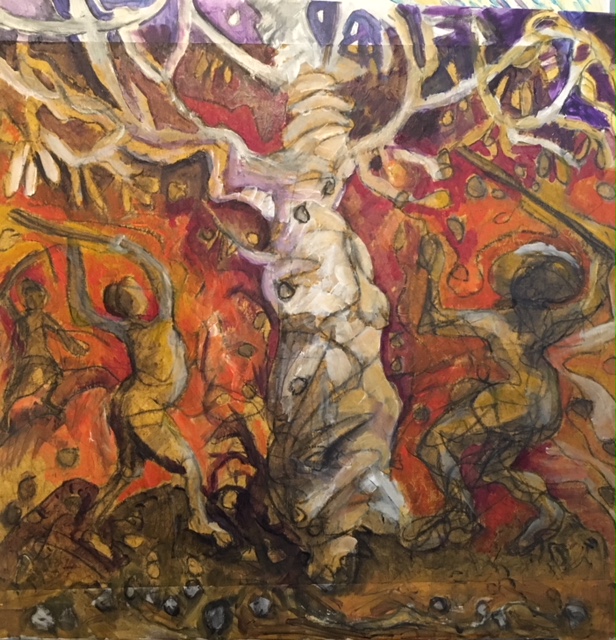 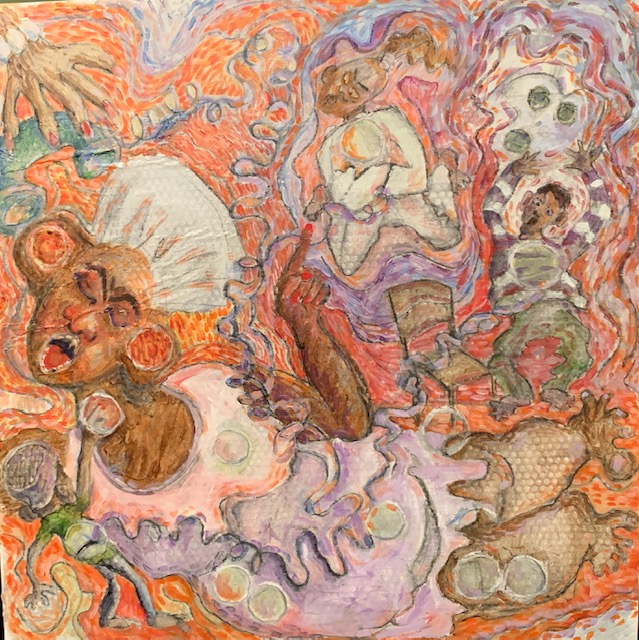 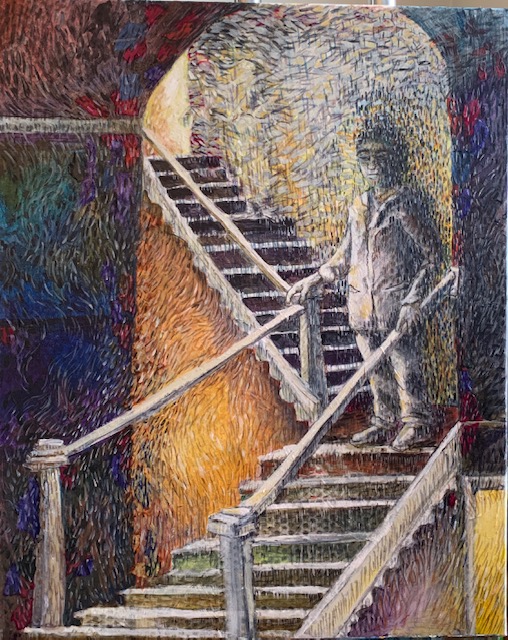 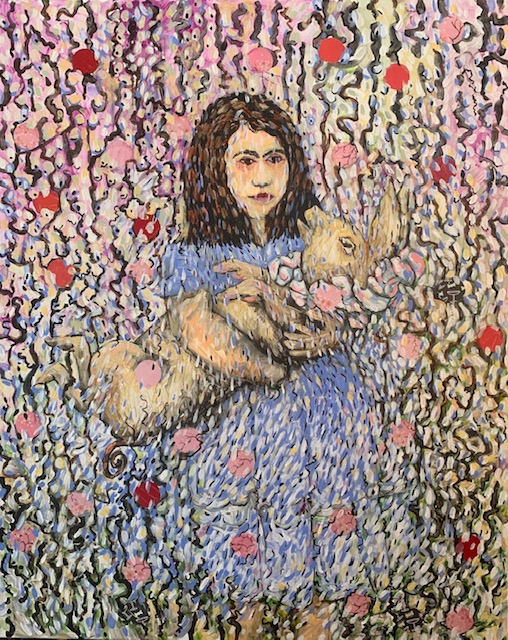 
Janet Leombruni is a painter based in Wethersfield, Connecticut. An art teacher in an urban setting, much of her work tells of the gritty struggles of students she has known, their families, and the difficult positions they find themselves having to deal with. Leombruni’s paintings also explore relationships, sometimes utilizing fables, Greek myths and Renaissance themes, inviting the viewer into sometimes uncomfortable, raw situations.

FOR MORE INFORMATION or to PURCHASE, CONTACT JANET LEOMBRUNI at myauntbea@yahoo.com